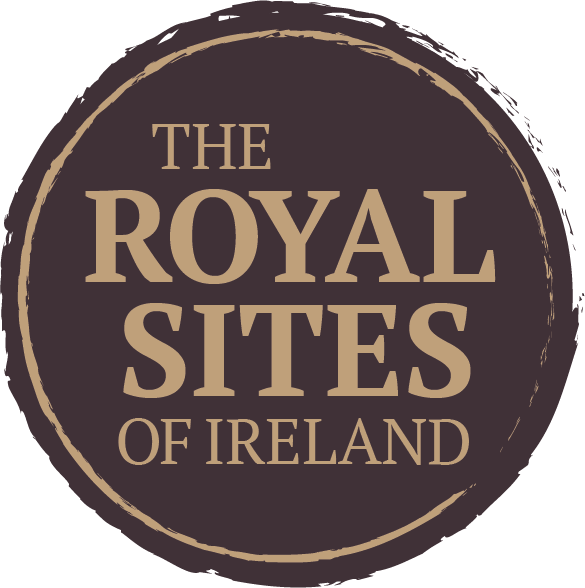 Crúachain or Rathcroghan, the traditional royal seat of Connaught, is in Roscommon near the village of Tulsk, overlooking the rolling pasture lands of Mag nAí. The site is best known as the royal seat of the legendary Queen Maeve, and her consort Ailill, King of Connacht, and the place from where the great Cattle Raid of Cooley, the Táin Bó Cúailgne, was initiated. It is also sometimes described as the location of a great cemetery where many warriors are buried, as well as the inauguration site of kings.

Rathcroghan consists of a variety of monuments which stretch over a great area. At the focus is Ráith Crúachain, Rathcroghan Mound, a large grass-covered prehistoric mound measuring 85m across and 7m high. Recent geophysical surveys have shown that the construction of the mound was the last of a complicated series of building phases, and that it is one of a great number of other monuments that surround the site but are now invisible on the ground.

To the south-west of the mound is the cave known as Oweynagat (cave of the cats), a fabled entrance to the Otherworld. It is a natural limestone cave, but its entrance is artificial, and incorporates a stone with an ancient Irish ogham inscription which reads VRAICCI MAQI MEDVVI (Fraic son of Maeve).

Nearby are the Mucklaghs, said to have been caused by the rootings of a magical boar. They consist of two pairs of parallel banks, the function and origin of which are unknown, but they could be compared with the Banqueting Hall at Tara and the Knockans at Teltown in Meath.